Born on 27, July, 1990, Kriti Sanon is very much dearly to her parents. Being born and brought up in Delhi, Kriti is very bold and sharp girl. Her education background says that she is an electronic engineer. She had a very joyful childhood and definitely, she was a very studious child but her passion and interest in acting made her one of the best actresses of bollywood industry and today she is one f the highest female actress as well.

She entered in Bollywood with a very great movie. She debuted with the movie Heropanti in which her co actor was Tiger Shroff. Her appearance in the movie and her great acting skills were appreciated by everyone and this movie got a huge hit in the box office. After that Kriti never looked back. One after the other, she gave many Super hit films to the bollywood and made her career. Apart form acting, she is into modelling as well.

She is a very versatile model and is very comfortable with the ramp and the heels. her standard and dancing skills are something people talk allot about in the bollywood industry and one thing that she has proved that if you have skills and talent and if you poses the capability to do hard work then probably success is not far from you. 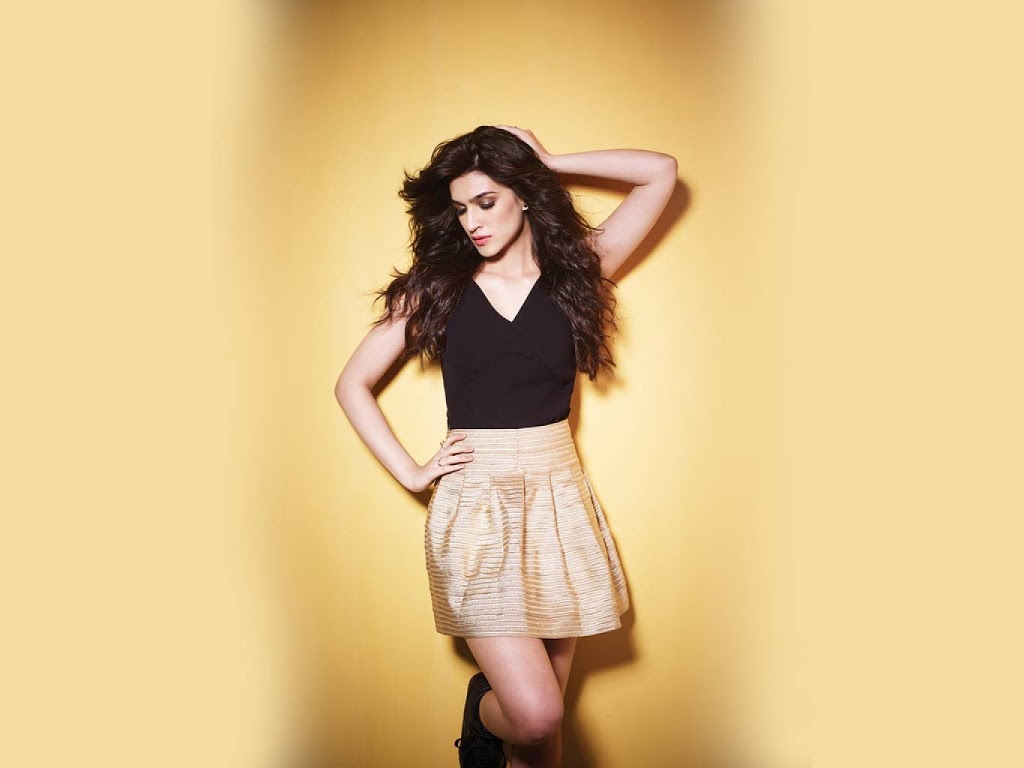 Where did Kriti Sanon study?

Awards And Recognition’s That Kriti Has Got

Though Kriti has started her career just few years back in bollywood industry, but her nominations list is quite long. She has been nominated for many awards and has won few of them. She is an inspiration to many other aspiring actors and definitely becoming a role model day by day.

She has received numerous awards and has worked really hard to achievable these awards and recognitions. Her efforts are always appreciated and with her dedication and beautiful acting skills, she has made a long way in bollywood. She has received an award for the most entertaining actress, she has also won for the best female debut actor and the list is really long. She is really a versatile actor and there is a lot to learn from her. 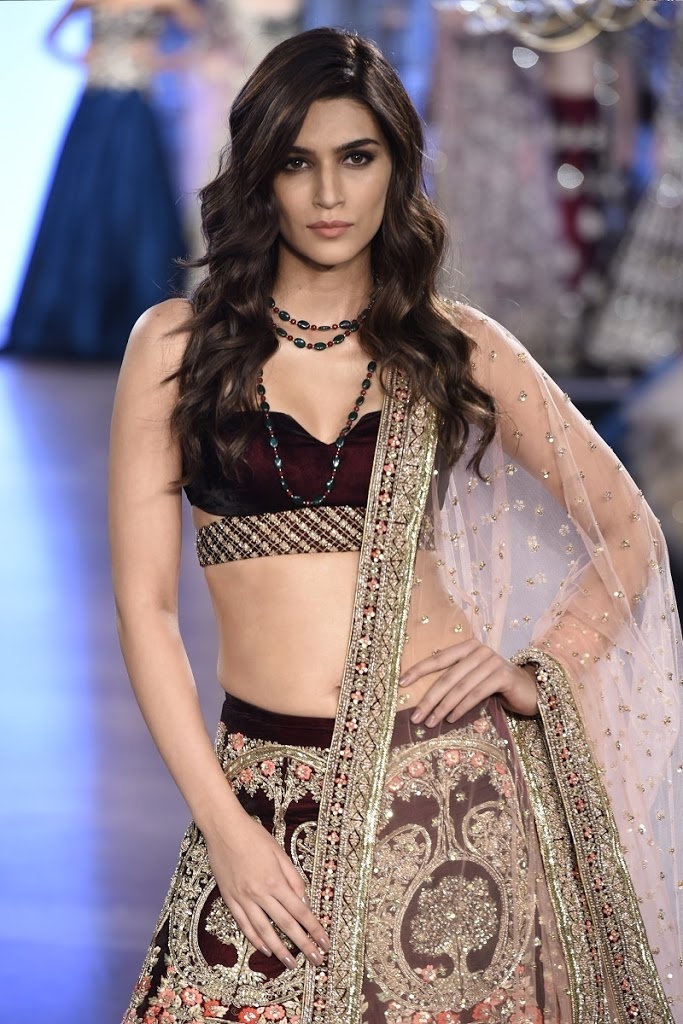 As stated earlier, Kriti has been a part of various high budget movies, she has worked with great bollywood actors and definitely one amazing directors and producers. After releasing Heropanti, Kriti worked in various movies, her second movie was Dilwale in which she was seen along with Shahrukh khan, Kajol and Varun Dhawan. Get kriti sanon latest photos in this post.

Then she worked with legendary actor, Sushant Singh Rajput in the movie Rabta, then she worked in Bareilly Ki barfi and Stree (song) with raj Kumar Rao. Her movie Lukka Chuppi with kartik aryan was a huge hit on the box office. All the movie that she has don are really amazing and entertaining. Housefull 4 was another amazing hit by her ion which she worked with one of the most talented actors of bollywood, Akshay Kumar. I was definitely her hard work and passion towards acting that took Kriti to this heights of success. She has made great efforts to reach this level of bollywood and her hard work definitely paid off.

Taking forward her legacy, Kriti Sanon is all set to work in other grate upcoming movies. She has already signed few movies and many are still waiting for her recognition.

The first movie that she will do in 2020 in the Mimi which will be directed by Laxman Utekar and her co star will be Pankaj Tripathi. The movie is very suspense and is very mysterious. This movie is definitely going to rock in the industry because the story is very different then others and definitely, Kriti will make her best with her extraordinary acting skills. 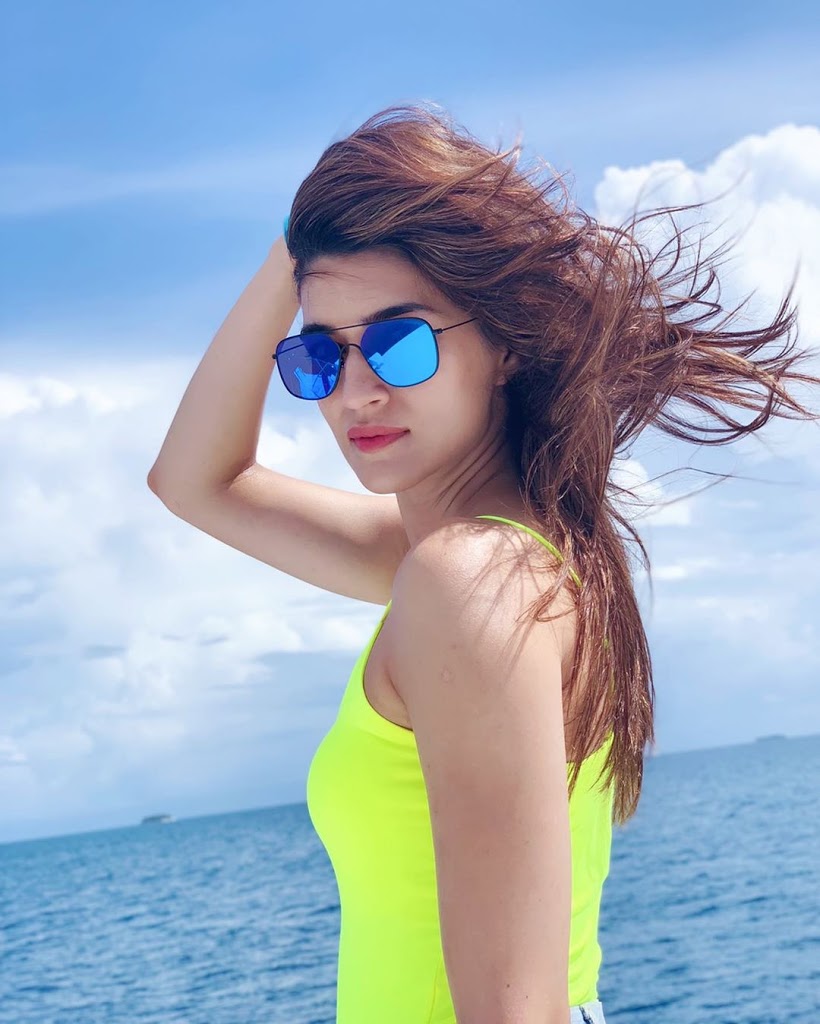 The next movie would be Bachchan Pandey which will release in 2021, and will be directed by farhad samji and it will be co stared by Akshay Kumar. The star cast itself says that the movie is super hit. Kriti is definitely creating a difference in the bollywood industry and leading towards brighter and sparkling future.

I covered almost full wiki or information about Kriti Sanon. If anything remaining then comments below.